What is a Bullwhip Effect in Supply Chain Management? 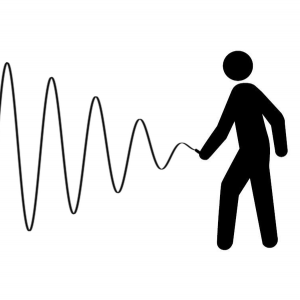 Several years ago Oil and Gas industry was booming. It seemed that oil price will go to $200 and the projects were planned accordingly. And then the oil price crashed. The whole industry and the supply chain looked like the Beer Game explanation for the Bullwhip Effect.

So what is the Beer Game?

The Beer Game, also known as the beer distribution game, is an educational game used to address typical problems in supply chain process. It is representing non-coordinated processes where problems arise due to lack of information sharing.

Due to the lack of information sharing, suppliers, manufacturers, sales people and customers often have vague understanding on real demand.

Each grou in the game has only control over it’s part of the supply chain. Each group influences the whole supply chain by either ordering too much or too little which in the end leads to the bullwhip effect.

Pub that is usually consuming 250 kegs of beer suddenly sees increase in alcohol consumption. So what do they do? They estimate that they became more popular pub and that their demand has gone up. They start ordering 500 kegs from the distribution company.

The distribution company gets exited, and says “OK now we need to ramp up our stock to meet the increase in demand from the pub. Let’s order 1000 kegs” with the brewing company.

Brewing company, happy to see that sales of their beer is going up – start making larger orders at the raw material suppliers (grains, hops and yeast) to match 2000 kegs a month, so they start producing more malt, hops and yeast for the next year to match demand.

The next month comes, and the pub realizes that the increase in sales was due to local football club winning a match.

Moving up the supply chain from end-consumer to raw materials supplier, each supply chain participant has greater observed variation in demand and thus greater need for safety stock.

Raw material companies go bankrupt, brewers need to source new raw products, possibly will lose clients due to inability to fulfill future demands, and the effect goes all the way to pub.

Consequences of bullwhip effect are severe and lead to both professional and personal problems. Business may go bankrupt, customers unserved and workers laid off.

Causes for Bullwhip effect can be divided in:

One of the main behavioral causes that contribute to the bullwhip effect is the under-estimation of the pipeline.

In addition, the complementary bias, over-estimation of the pipeline, also has a negative effect under such conditions.

Nevertheless, it has been shown that when the demand stream is stationary, the system is relatively robust to this bias.

Other behavioural causes include:

How to countermeasure bullwhip effect?

Most companies and managers are aware of bullwhip effect and the damage it can produced. Yet, so many of them still fall into the trap and trigger bullwhip effect.

Here are some techniques that seem simple, but companies don’t follow: 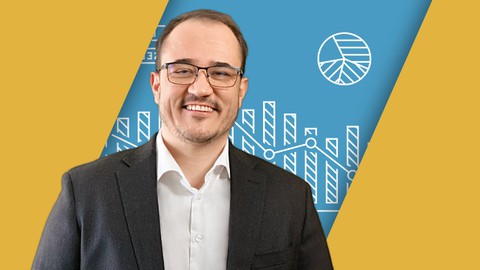 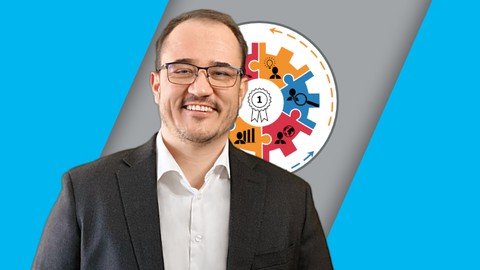